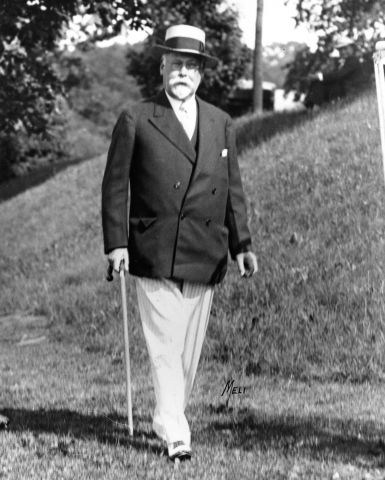 Beloved Cleveland industrialist and philanthropist John Long Severance (1863-1936) was a passionate art collector whose personal collection was rivaled only by that of his sister, Mrs. Elisabeth Severance Allen Prentiss. The siblings were known for their good-natured competitiveness that resulted not only in two fabulous private collections but also in substantial gifts to the Cleveland Museum of Art. Both consulted with the museum when purchasing works of art to beautify their estates (Longwood and Glen Allen , which faced each other across Mayfield Road at Taylor in Cleveland Heights), anticipating that their ultimate bequests would elevate the Cleveland Museum of Art to one of the foremost collections in the country. 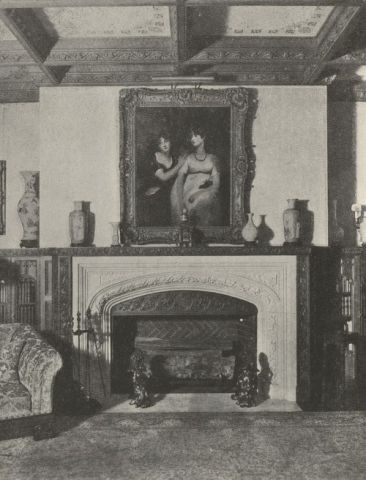 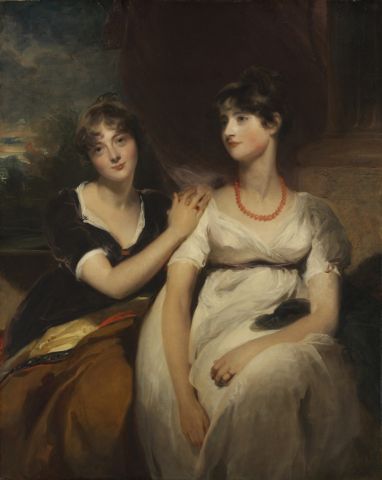 Mr. Severance’s association with the museum began as a member of the advisory committee in 1914. He joined the board of trustees when the museum was under construction in 1915, filling the seat vacated by the death of his brother-in-law, Dr. Dudley P. Allen. He and his wife donated the hall of arms and armor, fulfilling museum director Frederic Whiting’s goal of honoring Cleveland steelworkers as heirs to artisans of the middle ages. Taking advantage of the Severance sibling rivalry, he used a recent donation of tapestries from Mrs. Allen in his negotiations with her brother:

“It seems to me that such a collection would supplement Mrs. Allen’s tapestries in a wonderful way, and would make the great stone court one of the most notable galleries in any museum (Whiting to Severance, 1915 September 7)”.

Through the generosity of Mr. and Mrs. Severance, visitors have been enthralled with the great armor court since the museum opened its doors in 1916. At the time, the armor collection was one of the most important public collections in America. 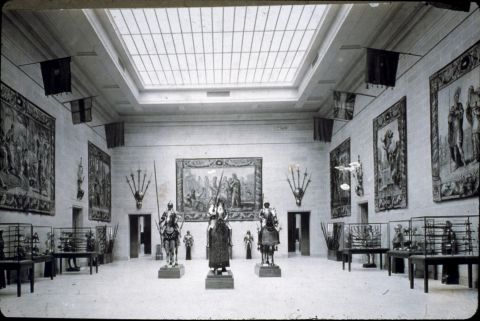 Severance served on the accessions and executive committees of the museum board of trustees, as vice-president from 1920-1926, and as president of the board from 1926 until his death in 1936. In addition to his donations of works of art, he donated generously to the museum library, ensuring its place as one of the nation's leading art historical research centers.

The museum archive has recently digitized four photograph volumes that document and describe Severance’s personal art collection. Entries for the picture volume include exhibition histories and provenance information as well. These volumes are available to researchers through the library’s collection page on the Internet Archive. They join the published Catalogue of Arms and Armour from the collection of John Long Severance, also available on the Internet Archive. 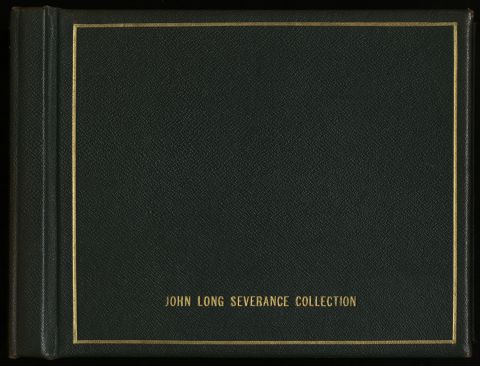 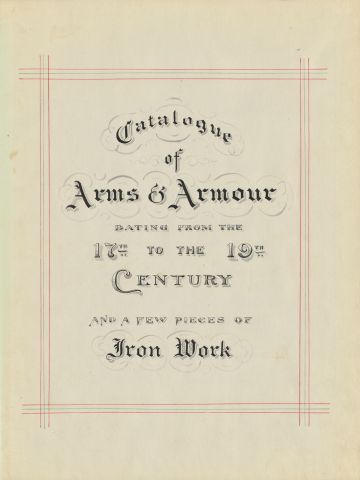