Use the quick links below or the main menu navigate our resources. Visit the library section of the museum website to learn about our hours, policies, and available services. 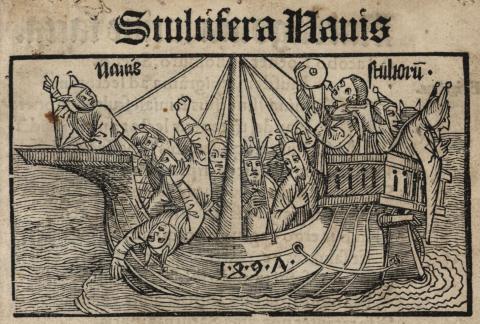 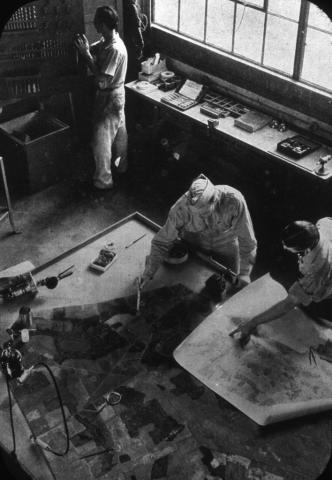 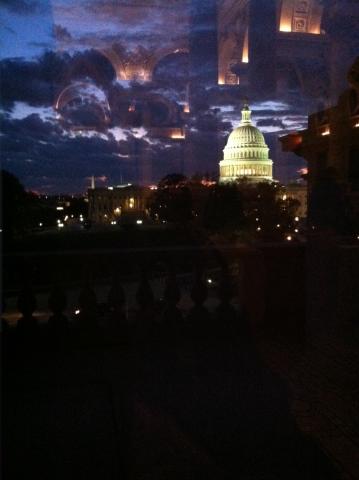 The Ingalls Library contains a vast hidden collection of personal bookplates, uncataloged and unknown. These ex libris reside in the books in the library stacks, evidence of the remarkable provenance of the collection, waiting to be discovered by the curious patron.