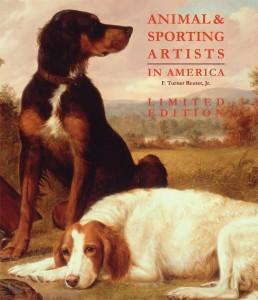 Newly arrived in the reference collection is this large tan volume by F. Turner Reuter.

This current van Gogh exhibition (January 23, 2010 – April 18, 2010) at the Royal Academy in London is the debut venue for his correspondence.

Irving Penn first published 91 of these photographs in 1960 under the title Moments Preserved: Eight Essays in Photographs and Words. Shooting in New York, London, and Paris studios with only natural light, Penn preserved images of occupations that were soon to be lost, as well as those emerging with newer technologies.

Author Briann Greenfield identifies her book as an examination of New England antique collecting and museum display in the first half of the twentieth century,